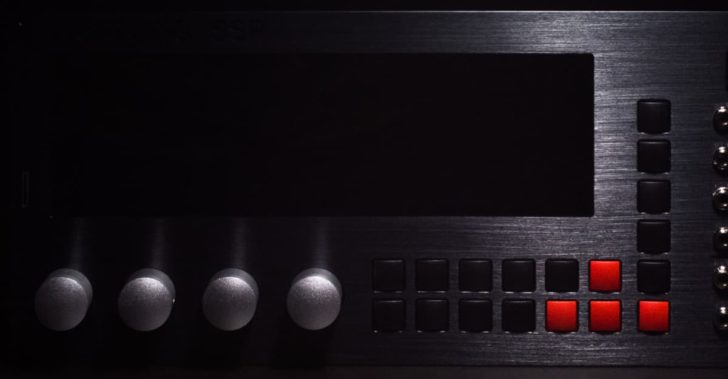 Ahead of Superbooth 2022, being held May 12-14 in Berlin, Percussa has announced a major update to their Super Signal Processor (SSP) Eurorack module.

The SSP is a modular synth, multichannel direct to disk recorder and USB audio interface, all in 60HP.

The update, which Percussa says they’ve been working on since 2019, features a complete graphics rewrite for accelerated 2D and 3D graphics. Additionally, the SSP’s plugin SDK has been updated to enable plugin developers to use the GPU as well, for 2D or 3D graphics via OpenGL(ES).

Other updates since their last Superbooth visit include 24-channel USB audio support, improving MIDI MPE support and improvements to the step sequencer, sampler and direct to disk recorder.

In addition to the new software update, open source developer and SSP power user @thetechnobear (Mark Harris) is releasing over 10 new plugins for the Percussa SSP, and will be demoing these daily at the Percussa SSP table at Superbooth. Harris has created a wide range of plugins, including a performance mixer, matrix switchers and mixers, sample and hold modules, utility modules, and ports of open source modules such as Clouds, Rings and Plaits. The SSP now offers more than 50 modules in total.

The new software update is currently in beta, with the release version to be made publicly available by the end of June. The update will be available via the Percussa forum. Percussa has also opened up pre-orders for the next production batch of SSPs.