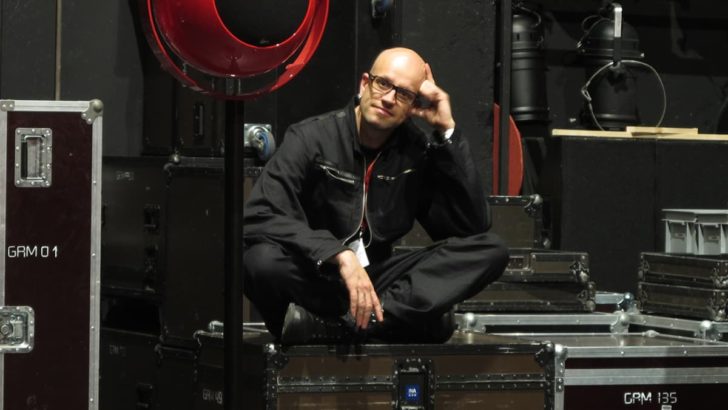 In a post on Facebook, Ableton co-founder and media artist Robert Henke (Monolake) argues that it’s time to reconsider the ‘underrated’ compact disc format for music:

“I still love physical products. But manufacturing big heavy plates of plastic and have them shipped around the globe is a huge waste of energy and resources. In times of global warming and dependency on cheap energy from the likes of Russia or Saudi Arabia, I consider not doing any releases on vinyl anymore, but fully embrace CDs.

The last big physical media innovation, with a better signal to noise ratio, better channel separation, better frequency response than vinyl in a smaller package Compact Disk, you are underrated and you will always have a place in my heart.”

He goes on to list 7 reasons for moving from vinyl to CDs as a physical distribution format, noting that vinyl is more expensive to ship and CDs will last longer.

Is it time to reconsider CDs as a physical distribution medium for music? Share your thoughts in the comments!