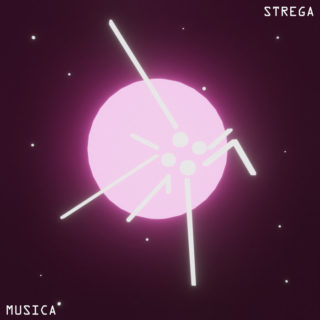 Make Noise has released a free album, Strega Musica, that features a wide range of well-known electronic musicians showcasing their work with the Strega synthesizer.

The album was curated by synthesist Alessandro Cortini, and the Strega itself is a collaboration between Cortini  and Make Noise founder Tony Rolando.

“I’m here to present you a compilation of pieces composed on the Strega by some of our favorite musicians and friends,” notes Cortini. “It’s really great to see how each of them was able to make the instrument their own, and speak their own language through the grammar that is Strega.”

Rolando is represented on the album directly as a musician, and indirectly as co-creator of the Strega.

“As an instrument designer, I was surprised by the sounds these artists achieved,” he shared. “As a musician, the Strega sparked in me an energy I’ve not felt in a decade.”

The album features compositions by the following musicians:

You can preview the album below or download it for free at Bandcamp:

This is a great way for a company to showcase the possibilities of their isntruments. What other instruments would you like something like this done for? Share your thoughts in the comments!