“The Gate is essentially a love song, but I say ‘love’ in a more transcendent way.”… END_OF_DOCUMENT_TOKEN_TO_BE_REPLACED 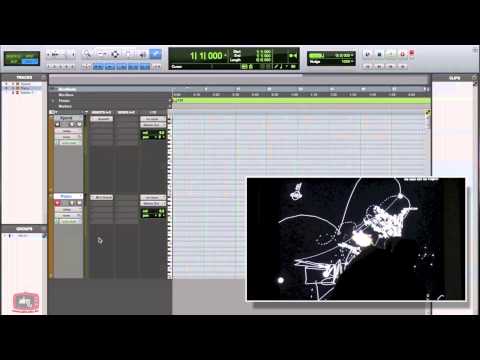 Björk’s Biophilia album for iOS has been updated, to add support for iOS 5 and MIDI out. MIDI out? Björk’s never been one to conform to expectations, but adding MIDI out to an album of music, even in app form, is unexpected. Biophilia is a suite of original music and ‘educational artworks and musical artifacts’. All… END_OF_DOCUMENT_TOKEN_TO_BE_REPLACED

Björk has announced a special DVD/CD/VINYL recording, Voltaic, to be released on June 23, 2009, world wide! Available in five different physical configurations, Voltaic is a loving look at the past two years of Björk’s Volta activities—her sixth studio album, which came out in 2007, and the subsequent two-year world tour. Nonesuch Records will release… END_OF_DOCUMENT_TOKEN_TO_BE_REPLACED