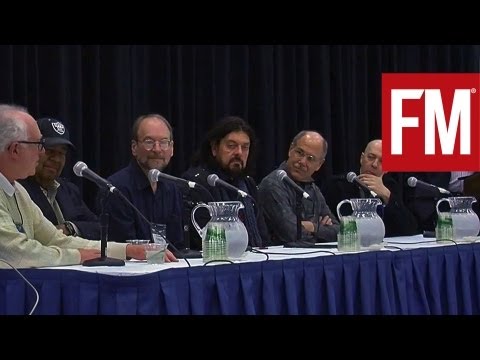 NAMM 2013: Panel discussion: Past, present and future of MIDI was uploaded by: FutureMusicMagazine
Duration: 5487
Rating:

Sweetwater has announced GearFest ‘12, scheduled for Friday, June 22th and Saturday, June 23th in Fort Wayne, Indiana. The event, which they describe as “part trade show, part entertainment event, part flea market, and part musicians’ toyland” is free and open to the public. This year’s event is bigger than ever, with two days of… END_OF_DOCUMENT_TOKEN_TO_BE_REPLACED

This is a preview of Craig Anderton’s new Electronic Guitars Expansion Pack for Rapture and Rapture LE.