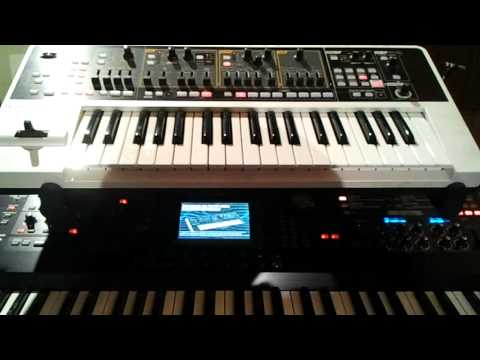 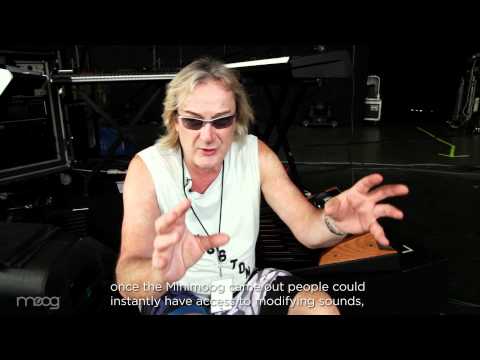 Geoff Downes on Synths was uploaded by: MoogMusicInc
Duration: 213
Rating:

Superproducer Trevor Horn & Yes have announced a new album, Fly From Here, set to be released in July. The current version of the band is minus Jon Anderson and Rick Wakeman. While Fly From Here will apparently be cape-free, it will include a 20+ minute epic prog excursion. Horn and bassist Chris Squire re-discovered the… END_OF_DOCUMENT_TOKEN_TO_BE_REPLACED