Sound Magic has introduced Neo Harmonic, a hybrid EQ/harmonic exciter that they say ‘opens a new direction for EQ’. Here’s what they have to say about Neo Harmonic: There’s an EQ theory called “Yin and Yang” which says that adjusting one band will automatically influence the others. Neo Harmonic takes this theory to a new level… END_OF_DOCUMENT_TOKEN_TO_BE_REPLACED 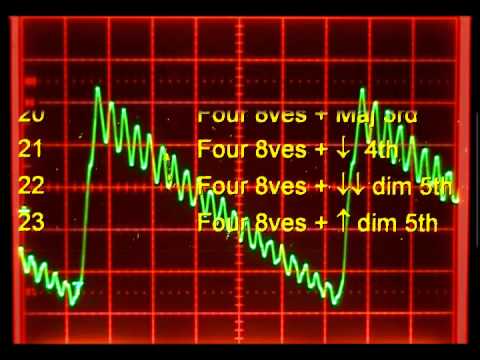