Wizdom Music has released a new iOS app, Jordan Rudess and Kevin Chartier’s Tachyon, that lets you morph between two sounds, polyphonically. Here’s what they have to say about Tachyon: Most instruments only allow you to play one sound at a time, but with Tachyon, you can seamlessly blend between any two sounds as you… END_OF_DOCUMENT_TOKEN_TO_BE_REPLACED 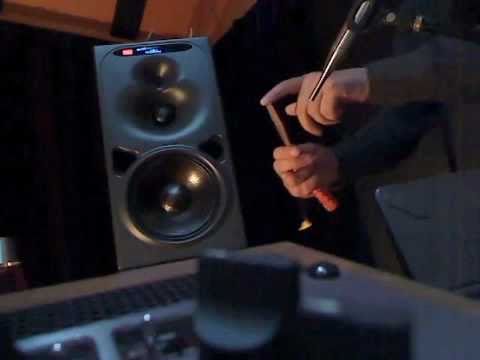 Making of ISAM Sounds was uploaded by: AmonTobinHQ
Duration: 196
Rating: 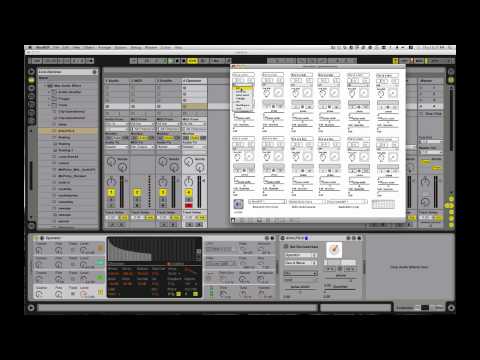