Microsoft’s upcoming Windows 8, which will offer a new user interface optimized for tablets, may be a little faster than Windows 7 for digital audio workstation work, according to Cakewalk. In preliminary testing with Sonar X1, Cakewalk found improved performance in three areas: Better load balancing. Based on their testing, they concluded that workload is distributed… END_OF_DOCUMENT_TOKEN_TO_BE_REPLACED 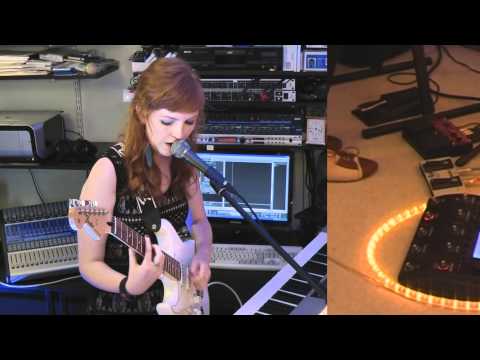