Sonuus has introduced G2M – a Universal Guitar-to-MIDI Converter app for iOS. According to the developer, Sonuus G2M delivers high-performance, low-latency, MIDI conversion for guitar and other musical instruments. The G2M app gives you access to the same technology of the Sonuus hardware G2M: Any electric guitar can be used as a solo MIDI guitar: i.e.,… END_OF_DOCUMENT_TOKEN_TO_BE_REPLACED 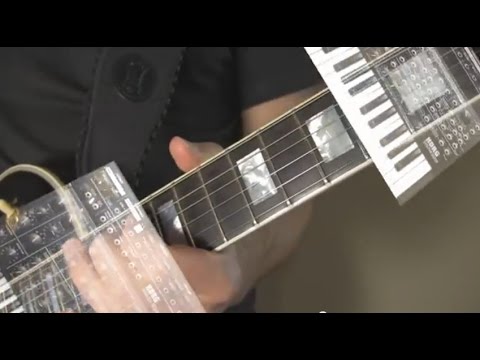 Korg iMS-20 with guitar was uploaded by: sonuusMusic
Duration: 116
Rating: