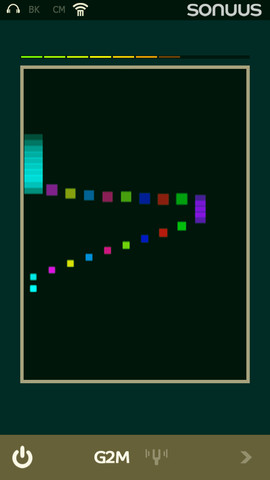 According to the developer, Sonuus G2M delivers high-performance, low-latency, MIDI conversion for guitar and other musical instruments.

The G2M app gives you access to the same technology of the Sonuus hardware G2M:

Here’s a demo of Sonuus G2M in action:

To use the G2M, you can use the built-in microphone but you will get much better results by using an adapter that lets you connect your guitar directly to your iPhone, iPod or iPod Touch.