The Therevox is controlled by moving a finger along a reference keyboard, giving you continuous pitch control, while you control expression with your left hand. … END_OF_DOCUMENT_TOKEN_TO_BE_REPLACED

At Knobcon 2018, we talked with Mike Beauchamp from Therevox Custom Musical Instruments, who gave us a hands-on demo of his unique Therevox ET-4.3 synthesizer.… END_OF_DOCUMENT_TOKEN_TO_BE_REPLACED

Sunday Synth Jam: This video captures a cover of Radiohead’s How To Disappear Completely, by Allison Brown. The performance is much less ‘synthy’ than many of the videos that we feature, but it showcases interesting use of the Therevox ET-4 synthesizer. In this context, the Therevox plays a role similar to steel guitar on many country/folk recordings.

Reader Stephen Young created this short film, Therevox – Wood & Wires, which takes a look inside the workshop of Therevox Custom Musical Instruments. Since 2004, Mike Beauchamp’s Therevox has made instruments in the tradition of Paul Tanner’s Electro-Theremin and the Ondes Martenot. Their ET-4 line is controlled by moving a finger along a reference keyboard, shaped to… END_OF_DOCUMENT_TOKEN_TO_BE_REPLACED 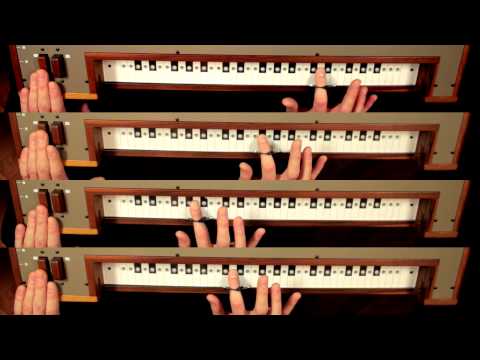 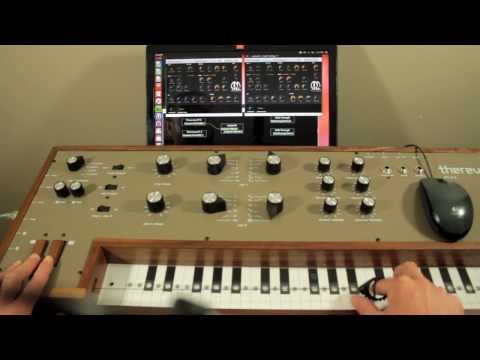 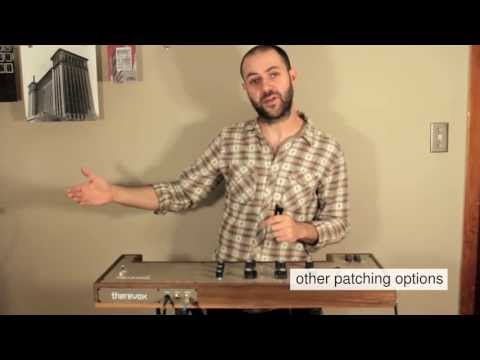