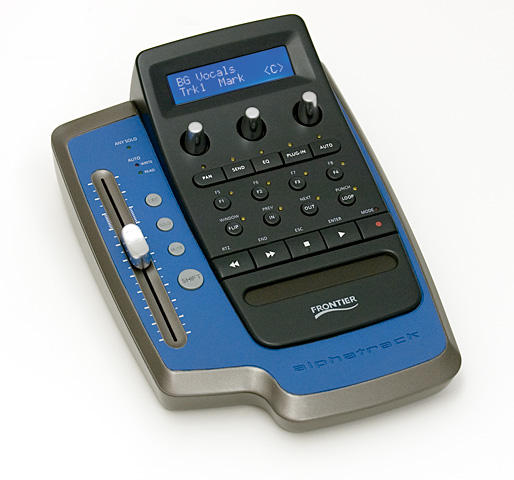 AlphaTrack combines a set of intuitive tactile controls in an attractive package that fits easily on your desktop for DAW mixing and editing. Its compact design and USB connection make AlphaTrack an excellent portable companion for laptops.

*Specific functions may vary depending on the application.