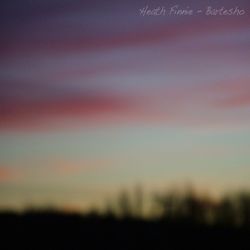 Heath Finnie has released a free album, Bartosho, that celebrates the sound of the Yamaha CS80.

The CS80 is considered by many to be the greatest analog synthesizer ever created. It’s a heavy, unwieldy beast – but it also offers fantastic sounds and incredible expressive control of the sound.

The Yamaha CS80 is also familiar to many as the signature synth of Vangelis.

Here’s what Finnie has to say about Bartesho:

Here is an album called ‘Bartesho’. I’m currently offering it for free here on my site for a limited time.

It was improvised using nothing but a Yamaha CS-80 synthesizer and some reverb to add some “space” to the recording. I hope you enjoy it. The mp3’s are encoded at 360kbs for better quality.

Check out Finnie’s music page for more of his work.