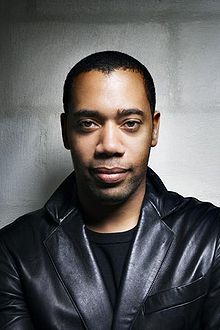 “Movement is already a great festival and a successful brand,” says Craig, “it is an honor to be involved with Movement in this new capacity.”

Craig will be involved in various creative aspects of Movement including artist bookings and the festival’s brand image. He will also serve as an ambassador for the Movement festival as he travels the globe performing for throngs of electronic music enthusiasts.

“Detroit is such a wonderful music town,” Craig continued. “With Movement we have such a great opportunity to remind people from around the world and those that are right here in our own backyard that electronic music in Detroit is very powerful and that our annual festival is the best stage for showcasing the most talented artists of this musical genre.”

The annual Memorial Day Weekend festival has gone through several reincarnations since its beginning in 2000. Paxahau earned the right in 2006 to produce the festival.  Paxahau is credited with bringing financial stability to the festival, but some feel they’ve whitewashed the Detroit electronic music festival in the process.