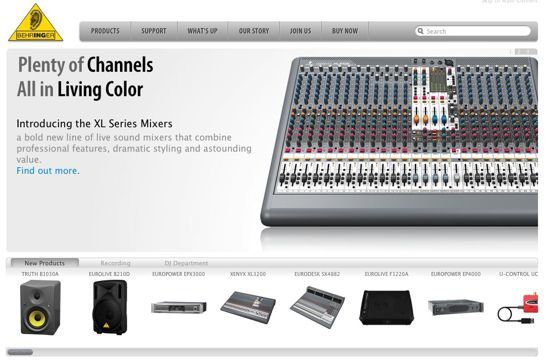 We’ve criticized a couple of misguided web site redesigns recently, but Peter Kirn at Create Digital Music beat us to the punch on the strangely familiar new Behringer site:

Look out: Behringer, already a notorious rip-off artist, is taking the “first step in [the] company’s reinvention of online presence.” I shudder to think what the coming steps will look like. But yes, the new site looks a wee bit familiar. It actually gets worse as you dig into the layout.

In fairness, for over a decade now, Apple’s site has perhaps the most ripped-off Website design on the Internet. But then, Behringer is special.

I don’t know about you….but I’ve got a strange feeling of déjà vu….. 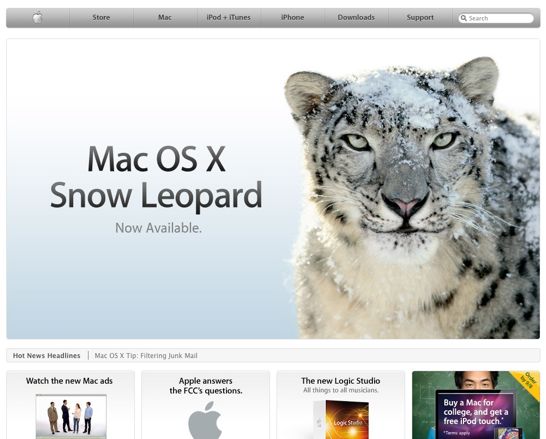