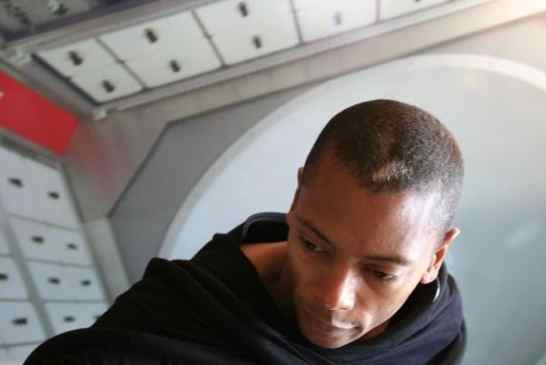 “The exploration of an intersection between Contemporary Classical and Techno music is more unusual than other kinds of crossover,” explains Supové. “Examples abound of classical with rock, or classical with jazz. But what about the kind of obsessive, personal fantasy that one constructs while standing (never mind dancing!) on the dance floor? How far are they from large-scale works of Philip Glass, John Adams, Charlemagne Palestine?”

“The divisions of ‘genre’ that exists in music were designed for convenience for the listener,” says Mills. “Genres were created to distinguish and sort between the vast ideas of music composers, this division was not in the original design of using sound as entertainment, but it was for reason of utility.”

“Receiving a invitation from Kathleen Supove to participate in such a adventurous event is thrilling,” adds Mills. “It is a chance to object to the common notion that Music divides people. This division is something I look very much forward to exploring and is the shared task that the some Classical and Electronic Musicians are intent of dissolving as the trend of merging the two forms become more appreciated.”

It sounds like it will be an amazing show. If any readers can make it, come back with your comments and photos and let us know what you think of the combination of Debussy and Techno.