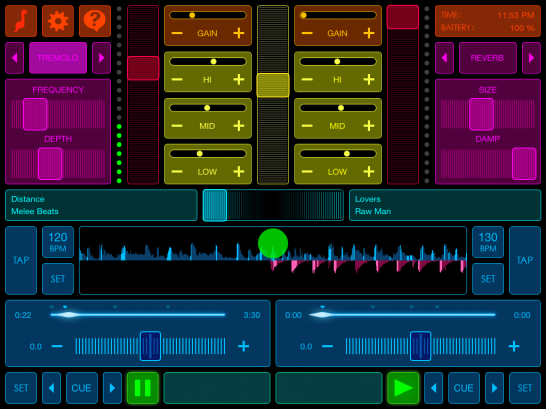 Version 1.2 is currently available (App Store link); version 2.0 has been submitted to Apple.