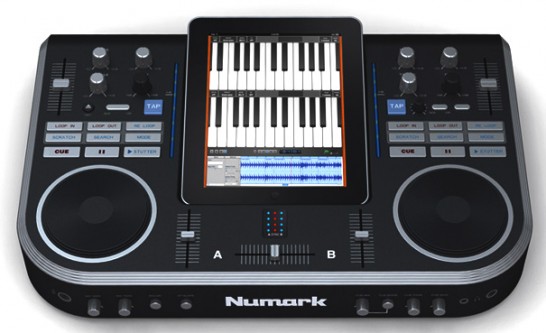 Here’s what design site Yanko Design has to say about the Numark iPad DJ System concept:

I’m sure there are plenty of uses for your iPad but have you considered turning a DJ with one. Use #69 is just this…become the next big name with the iDJ Music Mixing Station for iPad. A powerpacked DJ performance device with a dual-deck layout. Bringing down the neighborhood with your houseband mixing finesse or polishing your skills in piano drums and guitar, this is the device that helps you with both. The designers promise great feats with garage band and other apps, so are you willing to make some music?

There are about a million and two things wrong with that paragraph, starting with DJing with Garageband on the iPad.

Nevertheless, the iDJ Music Mixing Station for iPad looks like it could be pretty sweet. 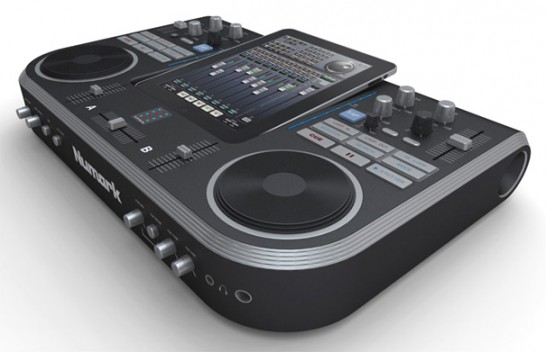 In the meantime, let us know what you think about the idea of a hardware iPad DJ system!

9 thoughts on “iPad DJ System Could Be Cool”