The Moog Voyager XL is a new patchable analog synthesizer that, if legit, could be the greatest monosynth of all time.

Moog hasn’t officially announced the Voyager XL yet – it appeared briefly on the Big City Music site earlier toda, but has since been yanked.

The Moog Voyager XL is a 61-key analog synth that combines the features of the standard Moog Minimoog Voyager with the VX-351 Control Voltage Expander, adds a dash of the CP-251 Control Processor and then throws in a ribbon controller.

In other words, it’s a distillation and refinement of Moog’s most notable synths – the Moog Modular and the Minimoog. 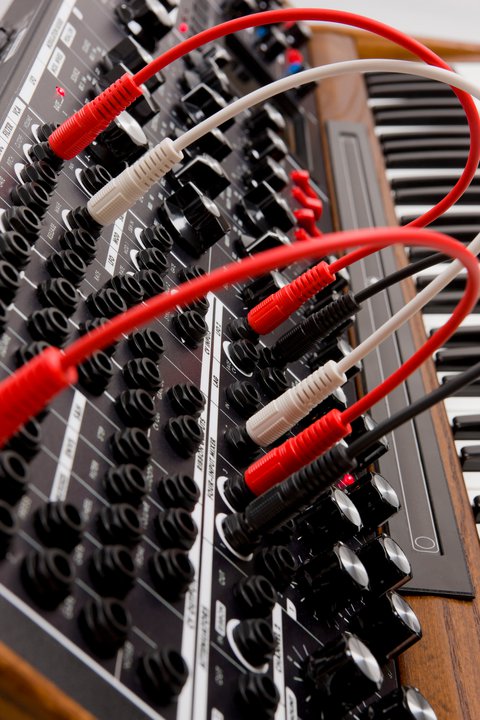 Here’s a closer look at the Moog Voyager XL controls: 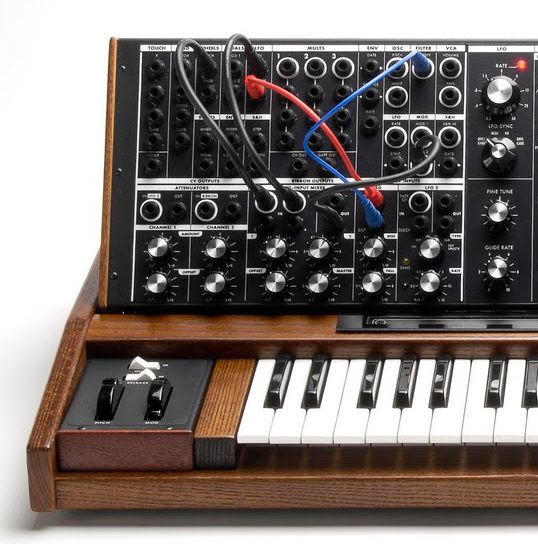 The Voyager XL is expected to be available in the November/December timeframe and to retail for $4,995. 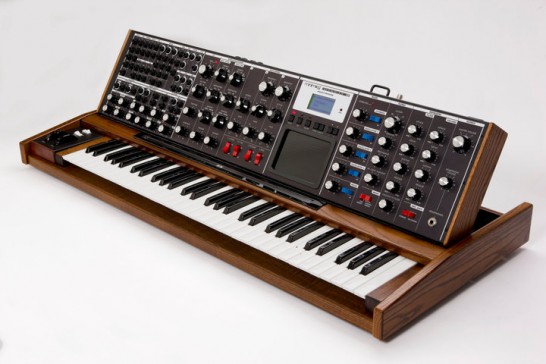 What do you think of the Moog Voyager XL? Is it the ultimate monosynth? Is $5k for a synth, even a Moog, too high?

32 thoughts on “Moog Voyager XL – The Greatest Monosynth Of All Time?”