At SynthPlex 2019, we talked with synthesist Lisa Bella Donna of Earthquaker Devices, who gave us a demo of how she uses the effects with Minimoog Voyager when playing live.  … END_OF_DOCUMENT_TOKEN_TO_BE_REPLACED

This series of videos compares the new Moog Minimoog Model D against the Minimoog Voyager.… END_OF_DOCUMENT_TOKEN_TO_BE_REPLACED

Soundtrack Loops has released a new sample pack, Analog House, which includes MIDI, Kontakt instruments, One-shots, Battery kits, and loops, among other things. A sample pack created exclusively with two Moog synthesizers, Analog House is made up of sounds and MIDI files meant for producing the “analog synth-driven electro” side of House music. Soundtrack Loops… END_OF_DOCUMENT_TOKEN_TO_BE_REPLACED

In the newest performance vid from the Moog Sound Lab, The Ghost of a Saber Tooth TIger (The GOASTT) covers their own song, “Devil You Know.” Normally performed on guitars and other acoustical instruments, this Moog-y cover features Sean Lennon on a Moog Sub 37, with Charlotte Kemp Muhl playing the bassline on a Moog… END_OF_DOCUMENT_TOKEN_TO_BE_REPLACED

The latest performance in the Moog Sound Lab series features Yacht doing a live take on their song Plastic Soul. 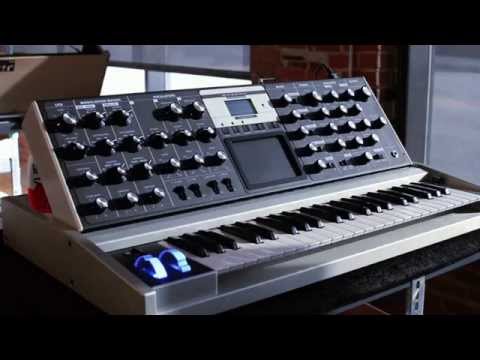 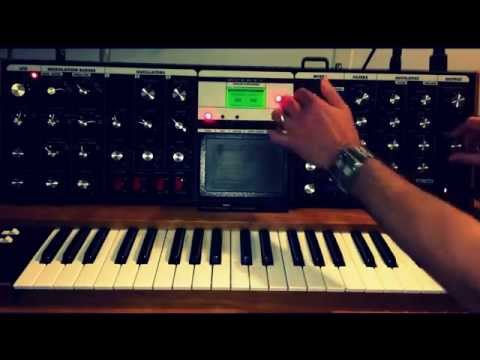