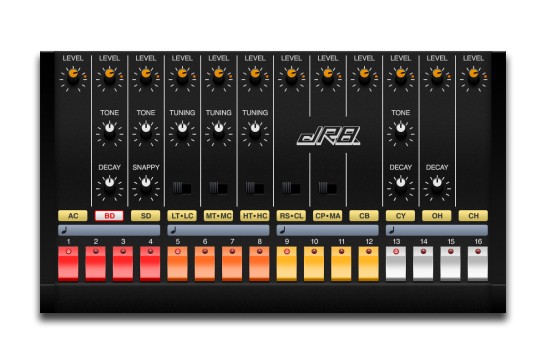 Pulse Code has announced plans for the next version of Rhythm Studio – a virtual studio for the iPad.

They also note: “The only thing we need to do is build our new virtual analog subtractive synthesizer called: “The Hornet”. The Hornet will be a ribbon style synth. We’ll post the specs as soon as they are set.”