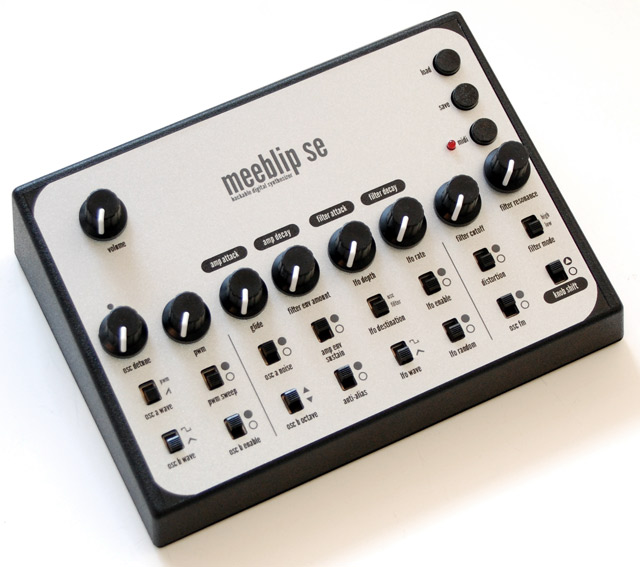 Create Digital Music and Reflex Audio have announced the availability of the MeeBlip SE, a new version of their open source + open hardware digital synthesizer.

Here’s a intro video for the Meeblip:

My lyrics are generated by various peculiar processes. Very random and similar to automatic writing.