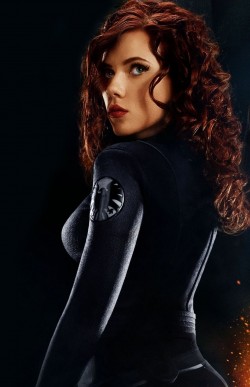 The CD isn’t due out until May 8th, but an unusual track from the soundtrack has already leaked out.

Johansson’s vocal career hasn’t gotten a lot of traction yet and her albums have even been dismissed by some as vanity projects. But this collaboration actually works pretty well, taking both Johansson and Gershwin into new territory.

Check out Scarlett Johansson + 3D’s Summertime and let us know what you think: