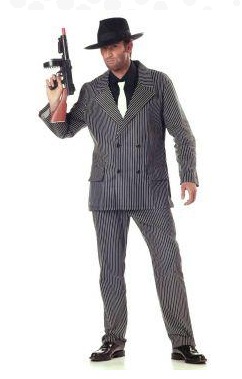 Is ‘the mob’ censoring discussion in the comments at Synthtopia?

Reader Someone Dudeus (we suspect that might be a nom de guerre) contacted us to complain about ‘mob rule’ censoring comments on our site:

You run a forum where the mob can censor ideas.

I agree – if comments in the forum is obnoxious or otherwise containing no content but innuendos and personal attacks and foul language – you remove the post.

But to have people “like” them and remove “disliked” posts is something completely different.

Not letting the guy thinking outside the box having a fair chance.

Other smuck sites can do that but U should not.

Here’s a little background on how comments are handled at Synthtopia:

This system isn’t perfect, but it’s as good as any we’ve seen, and it allows for posts to regularly get dozens and even hundreds of comments, while keeping the discussion relatively free of spam and other garbage.

If you’ve got feedback or suggestions on the way we handle commenting, please let us know. Thanks!

37 thoughts on “Is The Mob Censoring Ideas At Synthtopia?”