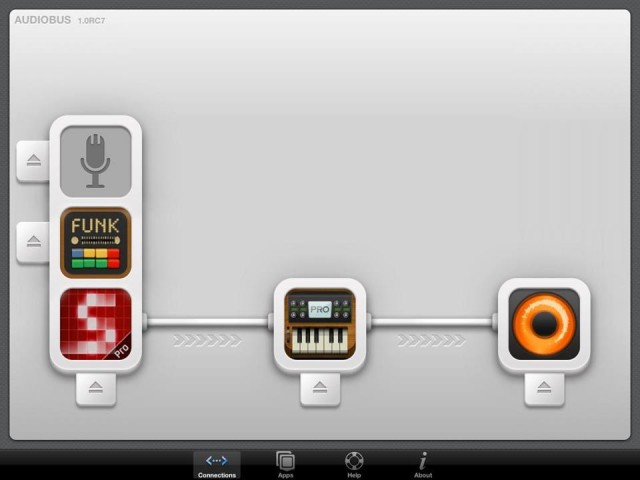 Audiobus – a system for routing audio between iOS apps – has been approved by Apple, and is now in testing with an initial round of developers. This is so there will be apps to use with it with when it is released.