Audiobus update: ‘This just worked”. Audiobus – a system for routing audio between iOS apps – has been approved by Apple, and is now in testing with an initial round of developers. This is so there will be apps to use with it with when it is released. Apps officially supporting Audiobus now includes: SoundPrism… END_OF_DOCUMENT_TOKEN_TO_BE_REPLACED

Audiobus has been one of the most talked about new music technologies since it was announced earlier in this year. One of the key limitations for music apps on iOS has been the challenges of working with audio from multiple music apps ‘in the box’. Audiobus – a new option for routing live audio on iOS… END_OF_DOCUMENT_TOKEN_TO_BE_REPLACED 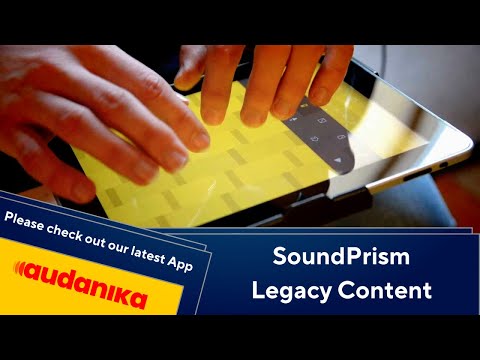 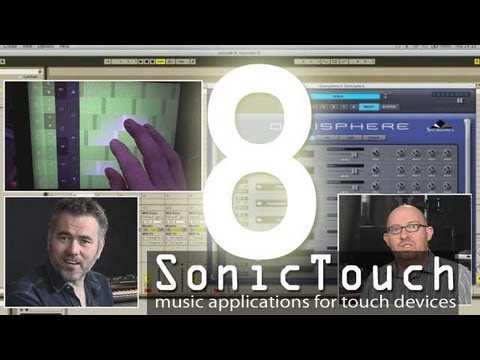 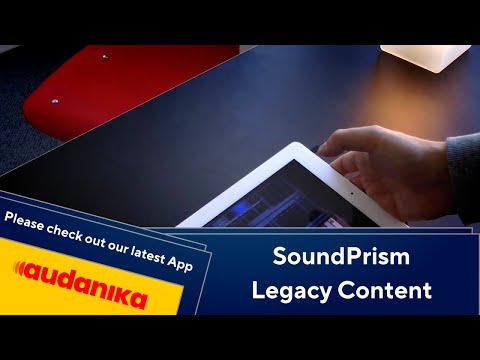 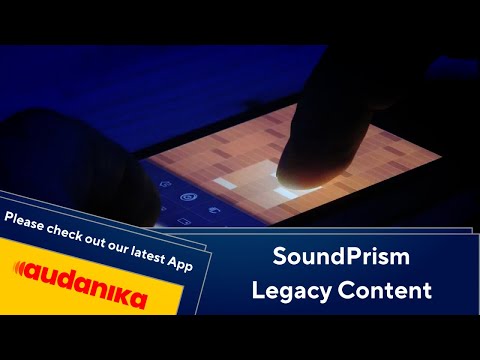