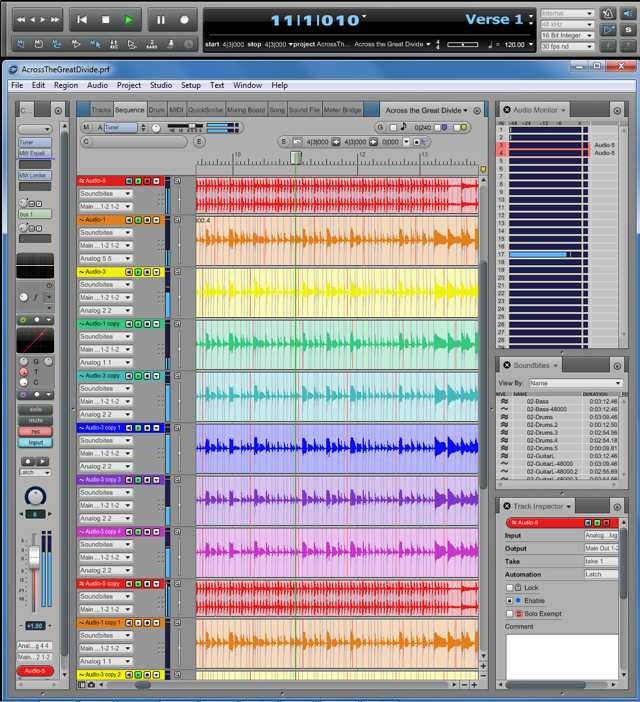 MOTU has released Digital Performer 8 for Mac & Windows, the latest version of its audio + MIDI DAW.