Roland founder Ikutaro Kakehashi and Sequential Circuits founder Dave Smith will be honored with a Technical GRAMMY Award this weekend for their role in developing MIDI (Musical Instrument Digital Interface).

The GRAMMY will be presented during the Special Merit Awards on Saturday, February 9, from 3 p.m. – 5 p.m. PST. The ceremony will be streamed as a live webcast, via www.grammy.com/live. 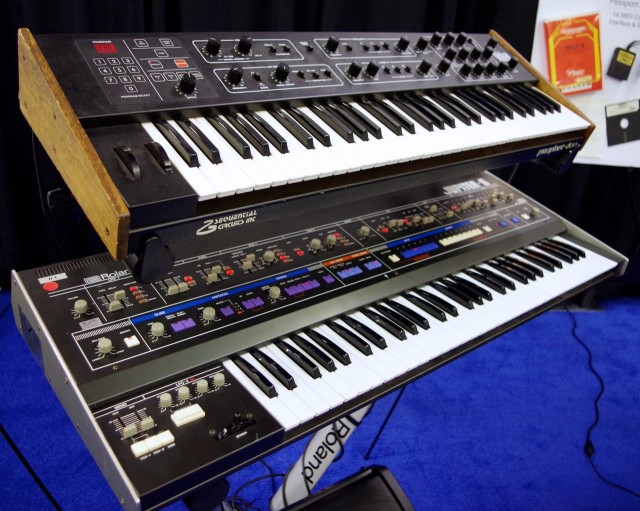 Back in 1983, Kakehashi and Smith introduced MIDI by connecting a Sequential Circuits Prophet 600 and a Roland Jupiter-6.

“This year’s Technical GRAMMY Award is the result of the cooperation by the companies who worked towards the same dream – growth of electronic musical instruments,” adds Kakehashi. “I would like to share this acknowledgement with Mr. Tadao Kikumoto, former R&D manager of Roland Corporation, the engineering staff and all who were involved in creating and designing the MIDI concept and system.”