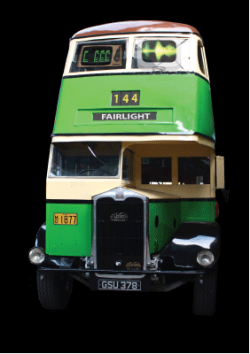 To celebrate the release of the Audiobus-capable version of CMI Pro, Peter Vogel Instruments has announced the CMI on the Bus competition:

We’re offering $1,000 cash prize for the most creative track made using the CMI app connected with other apps through Audiobus.

To enter the competition, create a video and upload it to YouTube. The video must include at least:

Music composed by you and performed on the CMI app using Audiobus. It can use a sequence or live playing or both.
Footage of you using the app on a bus of your choice.
You are encouraged to include some explanation or exposition of the creative process on your YouTube posting. Collaboration with other musicians is also a plus.