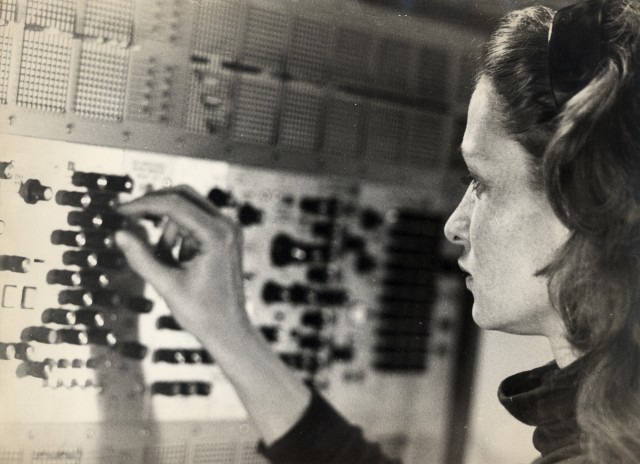 The members of the female:pressure network operate within a seemingly progressive electronic music scene and its subcultures. However, we find that women are notoriously under-represented in the realms of contemporary music production and performance.

We have looked into statistics regarding festival line-ups, record label releases and the appearance of women in several top 100 lists. Nowadays, a 10% proportion of female artists can be considered above average.

We feel it is unacceptable in the 21st century that we can still end up being the only woman performing at a large festival.

The organization is calling on festival curators, sponsors, label owners, journalists to give more opportunities to women and to incorporate diversity that reflects the world. Given the prominent role women have played in electronic music history and in modern electronic music, 10% doesn’t cut it.