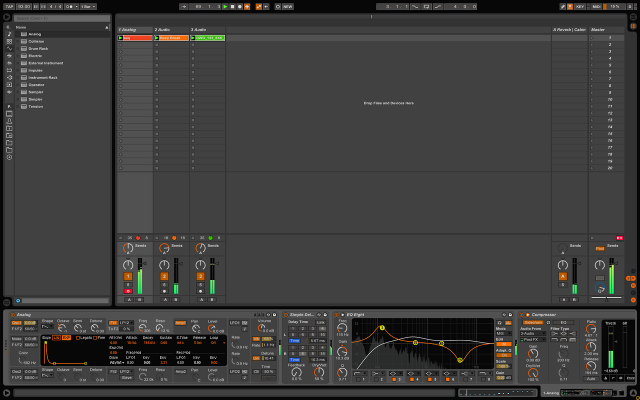 Back in April, Ableton teased us, by releasing an update to Live – with ‘Disco’ skin – and then yanking it, just as we were sharing the news.