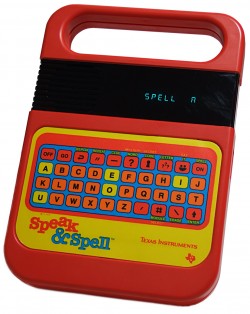 For this year’s circuit bending contest, entrants are challenged to take a battery-powered device and modify (“circuit bend”) it into a winning instrument capable of creating “new and unique” sounds — for a total budget of $70 or less.

Speaking of winners, here’s the lineup of prizes for the circuit-bending contest:

Entrants will create and post videos on YouTube documenting the process of their creation, and featuring their completed instruments. Moog Music will select three finalists and invite them to showcase their creations at Moogfest in April 2014. Moog’s judges and the general public will decide a winner of the contest.

More information on the contest, and a full list of rules for entries can be found at the Moogfest website.