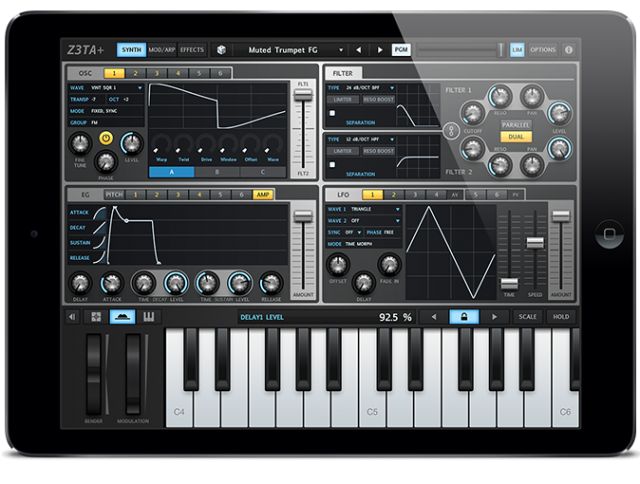 If you’re a Z3TA+ iOS user, let us know what you think of it!