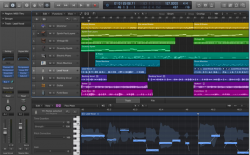 Details on the update below.