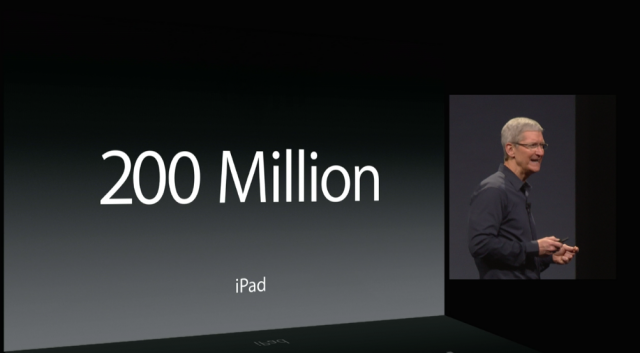 While iOS 7 was a dramatic makeover, IOS 8 focuses on refining and polishing the mobile OS.

Key features that may be of interest to musicians: