Last week, Dave Smith Instruments teased a ‘big announcement’, leading to a lot of speculation about whether they were going to introduce a new synth module, a keyboard synthesizer, a firmware update or something else.

Now, they’ve confirmed it’s going to be a new synthesizer.

“We’re putting the finishing touches on the new synth!” DSI notes on their Facebook page. “Here’s a small photo in the meantime…”

The photo is just a teaser – so let the speculation begin….

We’ll have full specs and details once they are released. 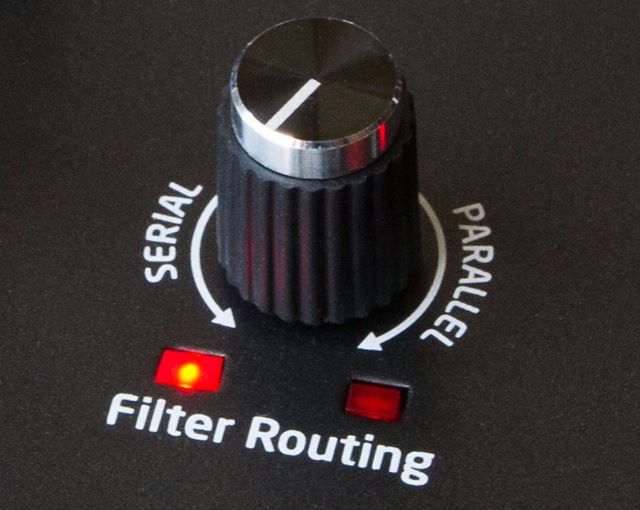