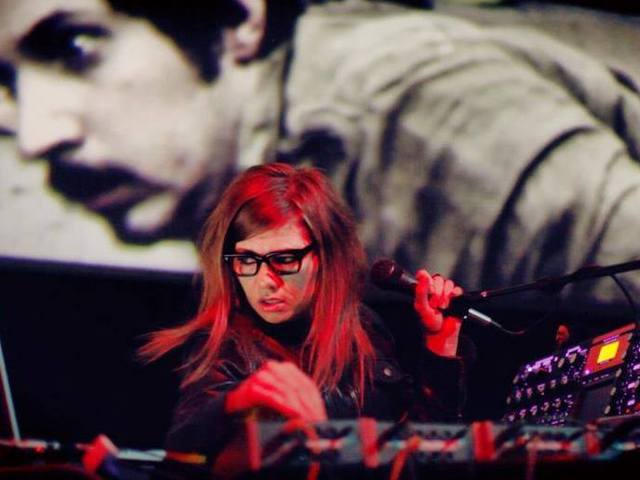 The project is to help fund a short film, set in 1985, about a self-obsessed man who fails to notice the Zombie Apocalypse happening around him. The film will have a live score by Busch and Benge Edwards.

Project backers, at all levels, will receive digital copies of the score, with backers at higher level getting physical copies, signed copies of the script and the opportunity to take part in the film as a zombie extra.

Zombies 1985 is one in a series of short horror and science fiction films, created by I Speak Machine, that are intended to be performed with a live score.

Zombies 1985 tells the story of greed and self obsession in 1980’s Britain. The film will be directed by Maf Lewis and scored by Tara Busch and Benge Edwards.

Music at its best is not in need of novelty; indeed, the older it is, the more one is accustomed to it, the stronger its effect.