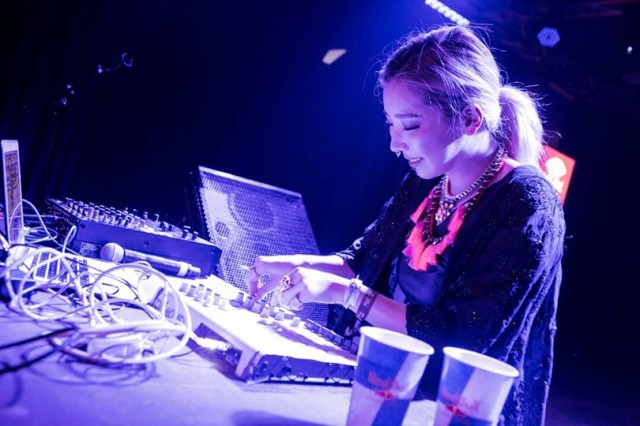 If there’s one thing TOKiMONSTA taught us since she graduated from the 2010 edition of the Academy, it’s that she’s never one to settle.

Linking up with the mighty Brainfeeder empire the following year, and signing with the Ultra conglomerate to drop off her previous full-length, her latest effort sees the LA-based producer jumpstart her very own Young Art imprint.

in this talk at the 2014 Red Bull Music Academy in Tokyo, she goes in-depth about the making of the new album.