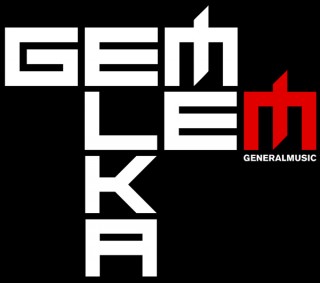 It is our 125th anniversary and we will bring to market some legendary re-issue models and brand new technology.

Generalmusic will offer unbelievable Italian sound together with superior technical quality – made in Finland.

At this point, they have not said anything about what keyboards they plan to re-issue.

GEM is probably best known for its keyboard workstations and Elka for its Synthex 8-voice analog synthesizer. LEM is not as well known, but made the rare Bit-99 analog polyphonic synth, which some consider to be very underrated.

Given the timing of their announcement, we expect to hear more at the 2015 NAMM Show or Musikmesse 2015.