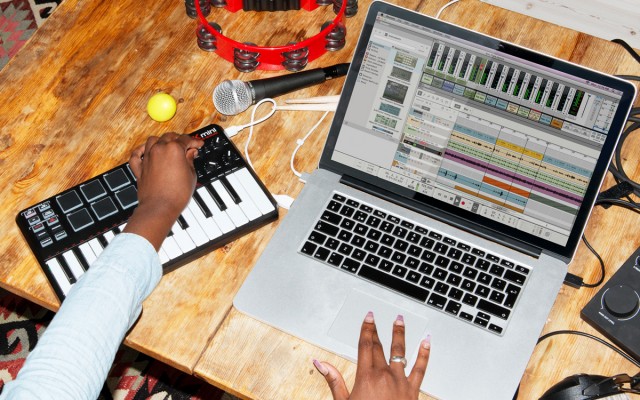 These updates are recommended for all Reason 8 and Reason Essentials 8 users.

I’m always in one of three modes. I’m in “Let’s try an experiment” mode, which is quite undirected.

The next stage is a flow state where I’m just fiddling with things. I’m in a mood of some kind. I can be in that stage for hours, and I only notice when I have to pee.

The third stage, which I probably spend a lot more time in than most other artists, is a questioning stage: “OK, I’ve made that thing. What does it mean? Why did it interest me?”