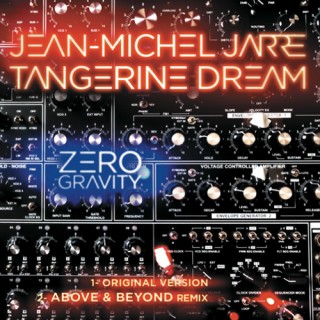 Jarre plans to release a new studio album, later this year, which will feature the Froese/Tangerine Dream collaboration, along with collaborations with Gesaffelstein, M83 and 3D (Massive Attack).

Here’s a preview of the Zero Gravity album and Above & Beyond remix versions:

The EP is available to pre-order now, with a June 19 release date.