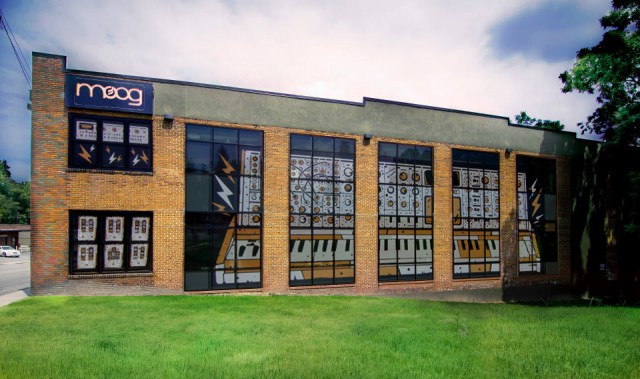 At the Moog synthesizer factory in Asheville, N.C., on Tuesday, Michael Adams, the company’s owner and chief executive, wanted to share some life-changing news with the entire staff.

“I’ve sold half the company,” he told them.

Anxious silence descended among the tight-knit group…. Then Mr. Adams revealed the buyer.

According to the report: