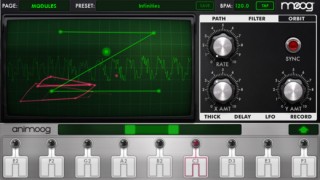 Animoog for iPhone is available for US $5.99 in the App Store.

5 thoughts on “Animoog For iPhone Gets Major Performance Upgrade”