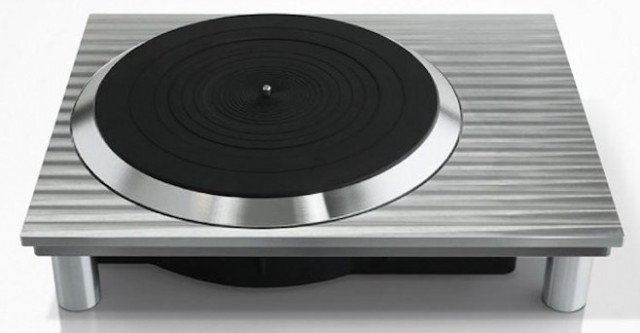 In the years since Panasonic killed off the Technics SL-1200 turntable – and the Technics brand – demand for vinyl has grown. And along with that growth in interest in vinyl has come demands for a successor to the Technics’ classic.

Now Panasonic has announced that it is reviving Technics turntables, and at its IFA press conference, it displayed a prototype turntable, shown above. Inexplicably, the prototype doesn’t have a tone arm or needle.

The new turntable, which is expected to be released in 2016, will offer a new direct-drive motor design that features:

Details on pricing and tonearm/needle support are to be announced.