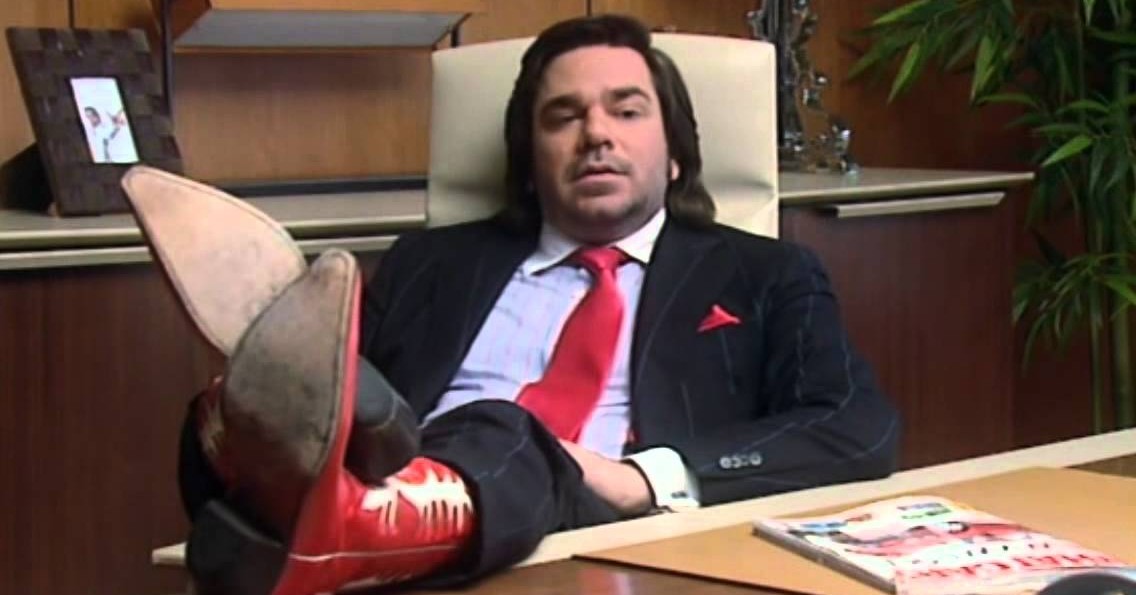 Most people know actor Matt Berry for playing the epically awful, sex-crazed boss Douglas Reynholm on the British series, The IT Crowd. 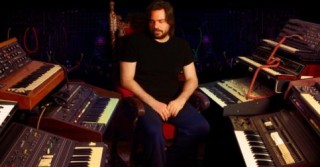 While he’s best-known for delivering lines like “You there, computer man. Fix my pants.”, though, he’s also a musician with a long list of credits, including scoring for TV, creating a comic rock opera and five albums.

And he’s a synth geek. His Twitter feed is as likely to feature his latest synth (a Prophet 6) as a photo related to his acting work.

Berry recently commissioned Amber Creative to update his home studio to be a more professional work area for recording and writing music.

In this video, Berry shares his thoughts on the updated home studio and what he sees as some of its key elements:

And, for those that aren’t familiar with Berry’s work, here’s a selection of highlights from The IT Crowd:

You can find out more about Matt Berry and his music at his site.