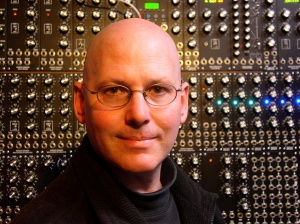 Organizers contacted us to let us know that the third edition of the B-Wave Festival in Belgium will take place on November 14th.

The festival is described as ‘the only Belgian festival that supports Ambient, Space, Drones and Chillout music.’ It is an indoor festival with two stages, one in the theatre hall and one in the foyer, where in total 6 bands/artists will perform.

Also on stage: Space Megalithe (FR), The Tower Tree (BE)

The B-Wave Festival is organized by B-Wave, a non-profit organisation from Hasselt, Belgium who supports the lesser commercial forms of music like ambient, space, chillout, Berliner Schule and krautrock.