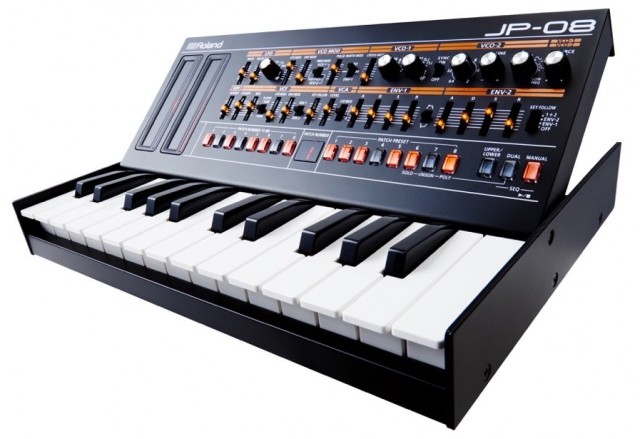 Over the weekend, full details leaked out about the new Roland Boutique synthesizer line – one of the most talked about introductions of the year.

While no official announcement has yet been made for the Boutique line, the leaked details and images have been given coverage across the web, even getting attention at Engadget. The coverage thus far, though, has not gone much deeper than a copy and paste of the leaked material.

Here’s our take on some of the most interesting facts about the three new synths – along with some important questions about the new synths that remain unanswered. 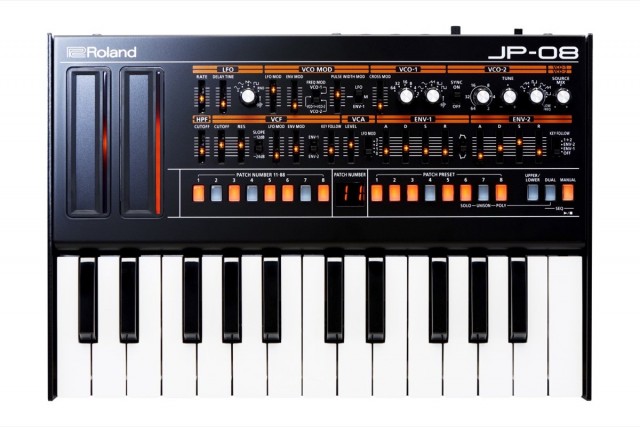 5 Questions To Be Answered About The Roland Boutique Synthesizers

While photos and features for the Roland Boutique synths have leaked, the information that we do know raises several questions:

Details on the Roland Boutique synths are still to be officially announced. In the meantime, though, let us know what you think of them – and what questions you have about them!