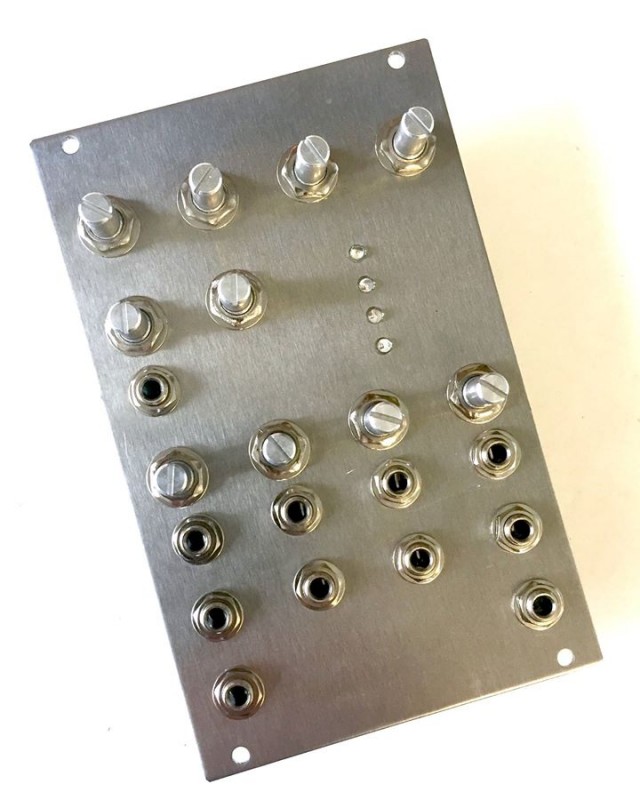 Is this blank panel the return of the E-Mu modular synthesizer?

The image was shared by Rossum Electro-Music – a new company, ‘Driven by the creative and technological vision of electronic music pioneer Dave Rossum’, who founded E-Mu Systems in 1970.

Rossum did not share any details of the new module with the photo, only noting “The production prototype of our first module is alive!”

The E-Mu Modular System (1972), below, featured stable oscillators and a microprocessor controlled polyphonic keyboard and sequencer: 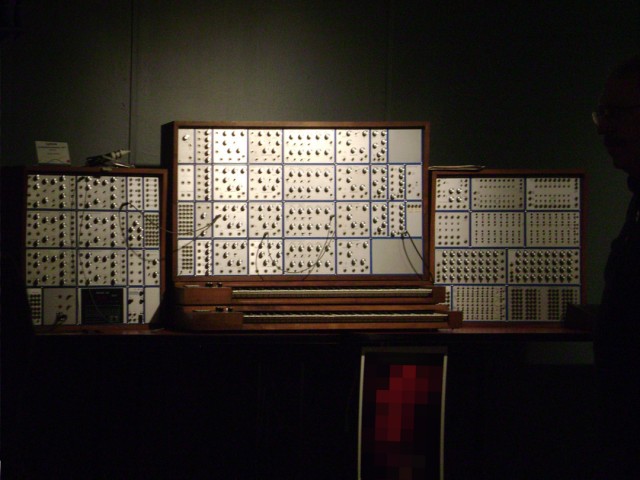 Check out the prototype and let us know if you have an idea of what this new module will be!

Here’s what the Rossum Electro-Music Facebook page says about the new company:

Starting with his co-founding of E-mu Systems, Dave provided the technological leadership that resulted in what many consider the premier professional modular synthesizer system. The E-mu Modular System combined superlative analog design, innovative use of digital technology, and unparalleled physical construction and reliability.

Reflecting Dave’s belief that both analog and digital technologies each have their optimum roles, the E-mu Modular System featured rock-stable analog oscillators, exquisite-sounding filters, the first digital polyphonic synthesizer keyboard, the first modular digital sequencer, and the first microprocessor-based polyphonic keyboard/sequencer (among many other innovations). It became an instrument of choice for numerous recording studios, educational institutions, and artists as diverse as Frank Zappa, Leon Russell, and Hans Zimmer.

In the following years, Dave and E-mu turned their attention to affordable professional digital sampling with the Emulator keyboards and racks. The Emulator II in particular established sampling as the leading music technology of its time, becoming a standard fixture in professional studios worldwide and appearing on innumerable hit records and film soundtracks. It was followed by the Emax samplers, the legendary SP-12 and SP-1200 sampling drum machines, the Proteus sound modules and the Morpheus Z-Plane synthesizer.

In addition, Dave also developed and licensed technology that enabled the creation of many iconic synthesizers, including the Oberheim 4-Voice, the Sequential Circuits Prophet 5 and, via his design of many of the SSM music ICs, instruments from Korg, Kawai, and many more.

Today, Dave and Rossum Electro-Music are building on that 45 year history to bring a new level of creativity, innovation, and quality to the electronic musicians, producers and sound designers of the 21st century.

7 thoughts on “Is This The Return Of The E-Mu Modular? (Rossum Electro Music)”

Art is not only about angst.