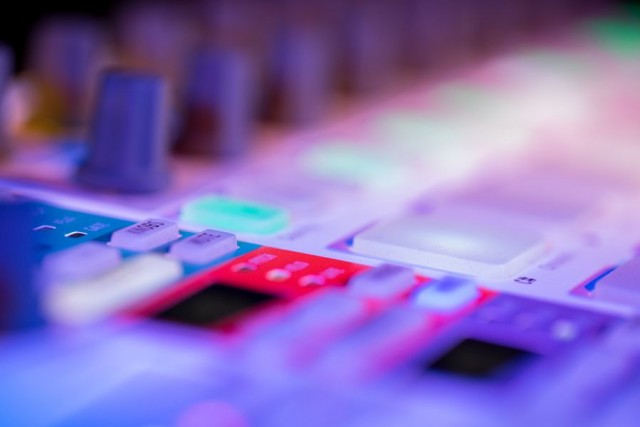 Arturia has released a free update to the BeatStep Pro that adds user-requested features, making it, according to the company, ‘more powerful than ever’:

Here’s a video into to the update BeatStep Pro features, from Arturia’s Glen Darcey:

The update is a free download from the Arturia site.